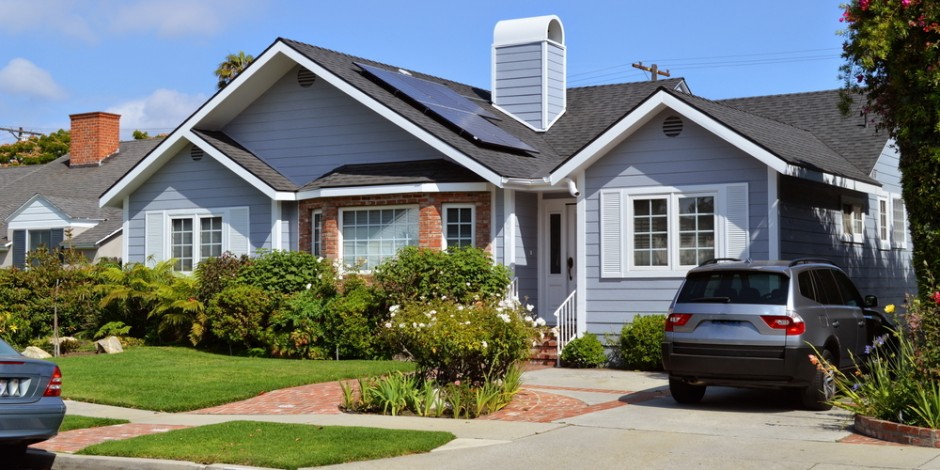 2019’s wildfires in California led to some of the most significant and extended power outages the state has ever seen. 700,000 customers—and over 3 million people—were left without power at some point last fall during planned PSPS (public safety power shutoffs) events initiated by the Pacific Gas & Electric (PG&E) utility company.

How does this tie into solar power? California leads the nation in solar electricity installations, with 144.4 megawatts, but the vast majority of homes are still tied to the grid, meaning they are just as subject to planned power outages as homes without solar panels.

But solar panel systems don’t have to rely entirely on the grid. Adding home solar battery storage to your system brings a number of benefits, including protection against peak energy pricing from your utility. For California homeowners worried about the number of PSPSs they might be facing in 2020 and beyond, solar batteries offer a great solution, and recent funding to the state’s SGIP program is making them more affordable than ever, specifically for the homes that need them most!

What is the SGIP and What’s New About It?

SGIP, or the Self-Generation Incentive Program, first began in 2001, and it’s the state’s primary incentive for solar battery backup incentives.

Recently, California moved forward with plans to reallocate roughly $830 million of SGIP’s total budget through 2024—$166 million a year for five years—away from general incentives for standard residential and commercial solar battery upgrades and specifically towards what it calls its “equity resiliency budget.”

Who Qualifies for SGIP and Solar Battery Rebates?

So who are the homeowners that would fall under the “equity resiliency budget”? According to the bill itself, the following residential customers would qualify:

If you’re living in a HFTD, or High Fire-Threat District, and you believe you qualify, you can see additional money back on solar batteries for your home solar energy system—as much as $500!

You can also qualify if you’ve experienced at least two PSPS events, even if your home isn’t in a HFTD. If your home in El Dorado, Auburn, Lincoln, Grass Valley or in the Sierra foothills was part of a planned power outage, the reduced cost of solar battery installation could be the solution you’re looking for to avoid PSPS events during the 2020 wildfire season.

Want to know if you would qualify for this incentive? Give the team at Brower Mechanical a call today and tell us more.

Solar battery rebates and incentives aren’t the only way you can save money with solar this year. The Federal Solar Tax Credit allows homeowners in Placer and Yuba counties (and throughout Brower’s service area) to deduct as much as 26% of their installation costs (and yes, that includes when you decide to go with a solar-plus-battery system) from up to two consecutive years of your federal taxes due.

Want to learn more about the different California energy rebates available for solar panel installation? Call (916) 624-0808 or contact us to talk to the solar experts!

Upgrade your solar panel system with battery back up today

Back to Blog page

6 months - 'Same as Cash' Financing Offer
$0 down, no repayment for 6 months
Learn More
FREE Clipboard Audit
Reduce Before you Produce!
Sign Up Now